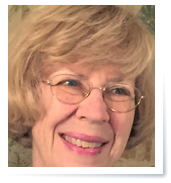 Susan C. Litton, Ph.D. holds degrees in both interactive design/development and mental health and is actively engaged with careers in both. She’s the creator and driving force behind PSYBooks and has also been a clinical psychologist in private practice in Atlanta, GA since 1985. Dr. Litton is also a charter member of the Coalition for Technology in Behavioral Science (CTiBS) and served for a while as a representative to the HL7 CBCC Workgroup, which is tasked with, among other things, developing international standards for EHRs. 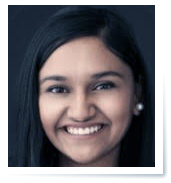 Anokhi Desai, MBA, MHA joins PSYBooks as an experienced, dedicated and motivated professional. With her broad knowledge of the healthcare industry and experience in business planning/strategy, market research, and project management, she provides PSYBooks with a fresh perspective and is ensuring we continue to grow as we tackle the myriad of challenges in this industry. 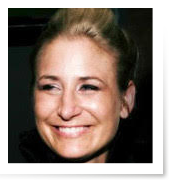 Sheree Hill earned her BFA at the Art Institute of Atlanta and since then, has worked with a wide portfolio of iconic brands including Harley-Davidson, AT&T, Kellogg’s Special K, Tupperware, Budweiser, Home Depot, Toyota Scion, Listerine and Sony Pictures. She has also created digital marketing for Dancing with the Stars, American Idol, Southeastern Conference Sports, and NCAA. Her work has been recognized with three Webby Awards and has been featured in AdWeek and the Today Show with Brooke Shields. With PSYBooks, Sheree has morphed the PSYBooks logo into an animated character named “PSI GUY.” Psi Guy will launch his own fun-based instructional series in the near future. 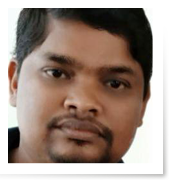 Suryakanta has 9.5 years experience in web application development and has been with PSYBooks over 6 years, i.e., almost from the very beginning. At this point, he oversees the development of all of the PSYBooks products in addition to doing much of the work himself. It’s rare to find someone who can comfortably wear as many hats as Suryakanta does. He is truly Susan’s right hand man, often putting in extra time when needed after regular work hours. She has NEVER given him a bug he can’t track down and fix, and usually in fairly short order. Specifications for new features are always run by Suryakanta first to get his input and approval before proceding. In his free time, Suryakanta enjoys listening to music and watching movies. 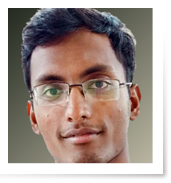 Rakesh has been with PSYBooks for about 3 years and has already earned his place as an extremely valuable member of the team. He has taken the lead on some of the larger projects within PSYBooks and seen them through from the idea stage to launch. He has an uncanny knack for finding ways to make a feature more user-friendly, which, of course, is one of PSYBooks’ guiding principles. Sometimes entire tools (really good ones!) have been built because Rakesh has seen the need and mentioned it to Susan. He is passionate about coding and is also a fan of soccer. 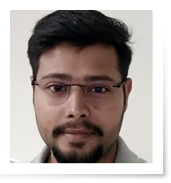 Arnav is a very dedicated backend developer who hit the ground running when he first joined PSYBooks. At the time, everyone else was heavily engaged in finishing a project that was already in process, so Arnav was given a brand new, large and complex feature to begin on his own. He accepted the job gracefully and worked diligently and independently, integrating his project into the whole beautifully, despite the fact that he had no previous experience with PSYBooks. When the rest of the team finished their project, they were all amazed at how much Arnav had been quietly completing on his own. When not working, Arnav enjoys technology, music and basketball. 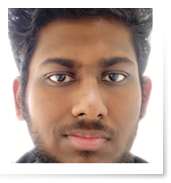 Tirth has completed his B. Tech from Kolkata. He loves everything about computers and someday wants to know everything there is to know about them. This makes him a perfect addition to the PSYBooks team. Tirth is professionally very well-rounded in that he is skilled in both back-end and front-end web development. This means he enjoys doing both UI/Client-side development (what you see as a user) as well as server-side development (the behind-the-scenes stuff). When he’s not busy with computers, Tirth enjoys tasting food from different regions and watching movies from different genres. 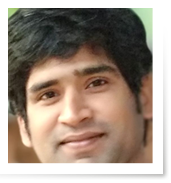 Tapaswi has a Masters of Computer Applications degree, with 10 yrs experience in IT, having worked for both large corporations and mid/small startups. His specialty includes full-stack software engineering, SQL and NoSQL databases, application architecture, application migration and modernization, automation, cloud-native app design and delivery. He is enthusiastic about both open-source technology and the AWS cloud. Tapaswi was one of PSYBooks’ original developers and we’re extremely delighted to have him back. In his free time, Tapaswi loves playing and watching cricket and is also interested in politics and diplomatic affairs. 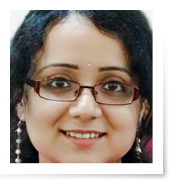 Sipra’s job is to go over everything in the app with a fine-toothed comb to make sure it works as it should. Sipra is truly amazing. Often, she finds things that NO one else on the team has thought to even question. Sipra has had 4.5 years experience in manual, mobile and automation testing with healthcare applications, PMS and other web app projects. She has working knowledge and experience in Test Planning, Test Estimation, Test Case Design, Test Case Execution, Functional, Smoke, UI, Cross-Browser and Database Testing. She’s also knowledgeable in the Waterfall model and in Agile methodologies in SDLC. Her hobbies are dancing and singing. 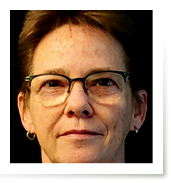 Lori brings expertise in both IT and customer service, which is the perfect combination for supporting PSYBooks subscribers. All total, she’s had more than 30 years experience in the IT field including 15 years in customer service. Lori started her career in computer operations and has since worked in both hardware and software asset management. Anywhere Lori works, she’s considered a valued employee – recently being promoted to an internal asset management position with a large IT company, managing all North America employee workstations. In her free time, Lori enjoys kayaking, hiking, and cooking. 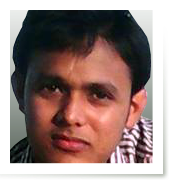 Ashutosh Singh joins PSYBooks as an experienced UI developer who believes in hard work and is dedicated to every task he is assigned. His focus is front-end design and development and he loves creating user interfaces that are both beautiful and utilitarian. When he’s not engaged in UI development, Ashutosh also enjoys sports like cricket and football. 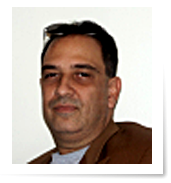 Carlos Leyva’s combination of legal, business, healthcare, and technology experience allows him to collaborate with clients as a trusted adviser, one that understands their legal challenges not as a knowledgeable outsider would, but rather because he has often been in their shoes. Carlos, in addition to being Managing Shareholder of The Digital Business Law Group, PA., is also CEO of 3Lions Publishing, Inc., an online new media company that publishes the HIPAA Survival Guide, one of the most authoritative healthcare regulatory compliance sites on the Internet. 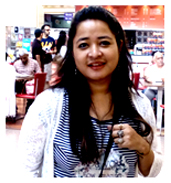 Experienced Sr. UI/Ux Designer with good experience in creating designs, wireframes, prototypes as per requirement. She works to create/enhance the overall UI design and as well as frontend development. Skilled in creating user centered design, her focus lies in creating simple yet effective designs allowing users to have smooth user experience. When she is not working, she loves music, appreciating and creating artworks, exploring new things and best of all, spending time with her lovely daughter!